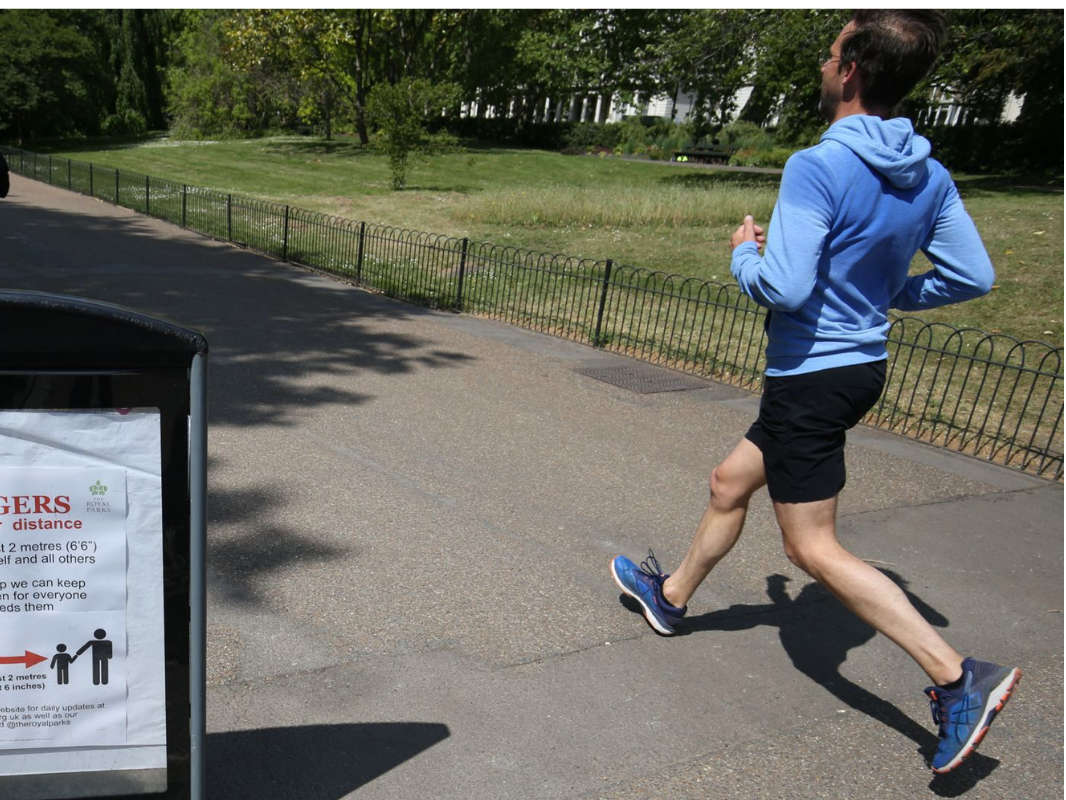 Middle-aged people and women in particular are less likely to exercise and are failing to meet NHS guidelines, according to a study in England.

Only one in 20 people may be doing the right amount of aerobic exercise and strength training.

According to the NHS, adults aged 19 to 64 should do some sort of physical activity every day and work on exercises to strengthen their muscles and bone at least twice per week.

Moderate aerobic activity can include riding a bike or pushing a lawnmower while vigorous activity includes skipping, running or walking up the stairs.

The study found people were far less likely to do strength exercises than aerobic activity and that the exercise they undertook did not always have good evidence of health benefits.

"While more than two thirds (67%) of adults reported the equivalent of at least 150 min/week of (moderate physical activity), fewer than a quarter (23%) of the sample actually met the current UK physical activity guidelines specifying twice weekly muscle-strengthening activity," experts from the University of Essex concluded in the journal PLOS One.

A look at who was meeting NHS guidelines on aerobic activity found 69% of men and 66% of women said they were.

However, only 28% of men and 25% of women met the NHS strengthening guidelines in England - a figure which dropped to 16% of men and 9% of women doing strength exercises with proven health benefits.

"When strengthening activity is included, the proportion of English adults meeting current physical activity guidelines could be as high as one in three but possibly as low as just one in 20," the authors concluded.

Individuals from deprived backgrounds were also found to be less likely to exercise compared to people who lived in more wealthy areas.